Record haul for Guild Agents at The ESTAS

Record haul for Guild Agents at The ESTAS

Guild Agents win a record number of awards at The ESTAS, the most prestigious awards in the UK property industry

The Guild Member agents around the UK were recognised at the prestigious ESTAS Customer Service Awards for 2019, the biggest awards in the UK property industry. The winners were announced at a lavish luncheon and awards ceremony at the Grosvenor House, Park Lane London attended by 1,000 of the UK’s top property professionals.

The awards, celebrating their 16th year, determine the best estate and letting agents in the UK based purely on feedback from customers who are asked a series of questions about the service they have received from their agent. Over 45,000 surveys were completed by customers via the ESTAS feedback platform.

After receiving a record 59 nominations in the regional shortlists (up 10 on 2018), the odds were good for Guild Members as Phil Spencer announced the winners for 2019, and they weren’t disappointed. Guild Members walked away with nine regional golds, five regional group golds and the prestigious Grand Prix for Best Estate Agent Office won by Dourish & Day in Stafford. 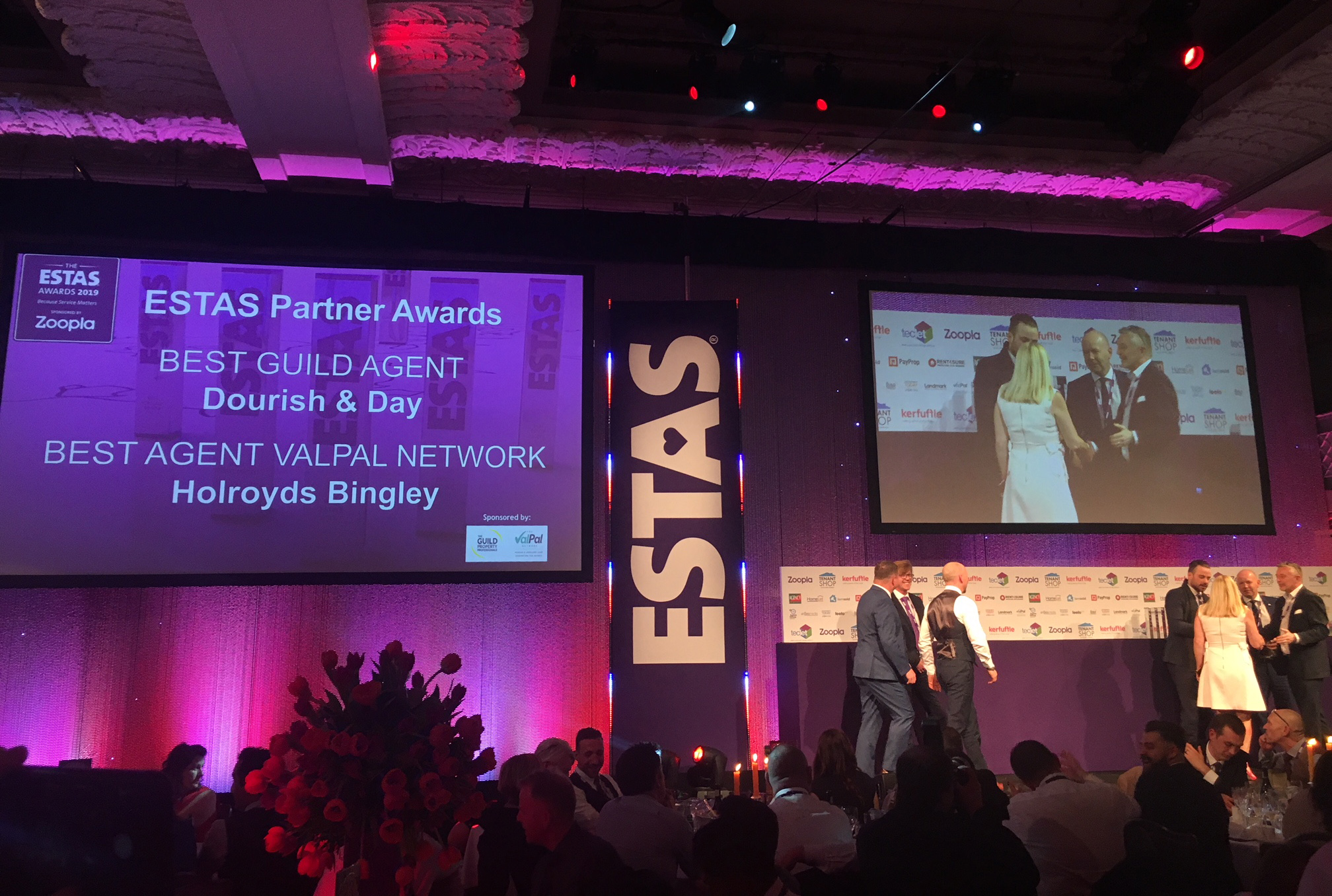 Phil Spencer, who has hosted the ESTAS every year since their inception in 2003, said “The ESTAS encapsulates what your typical agent is trying to do, which is to provide honest, transparent service for their clients. These awards are special because shortlisted and winning firms are selected purely on the service they deliver. Real feedback from real customers experiencing real service, I don’t think there can be a greater honour in the industry than to receive an award based on that mantra.”

Simon Brown Founder of The ESTAS said “At The ESTAS we’re proud to say we believe in old fashioned values like customer service. We know how hard it is to deliver it and that’s why we put the spotlight on property firms who are committed to providing excellent service. The ESTAS review and awards platform brand help agents generate consumer trust.” 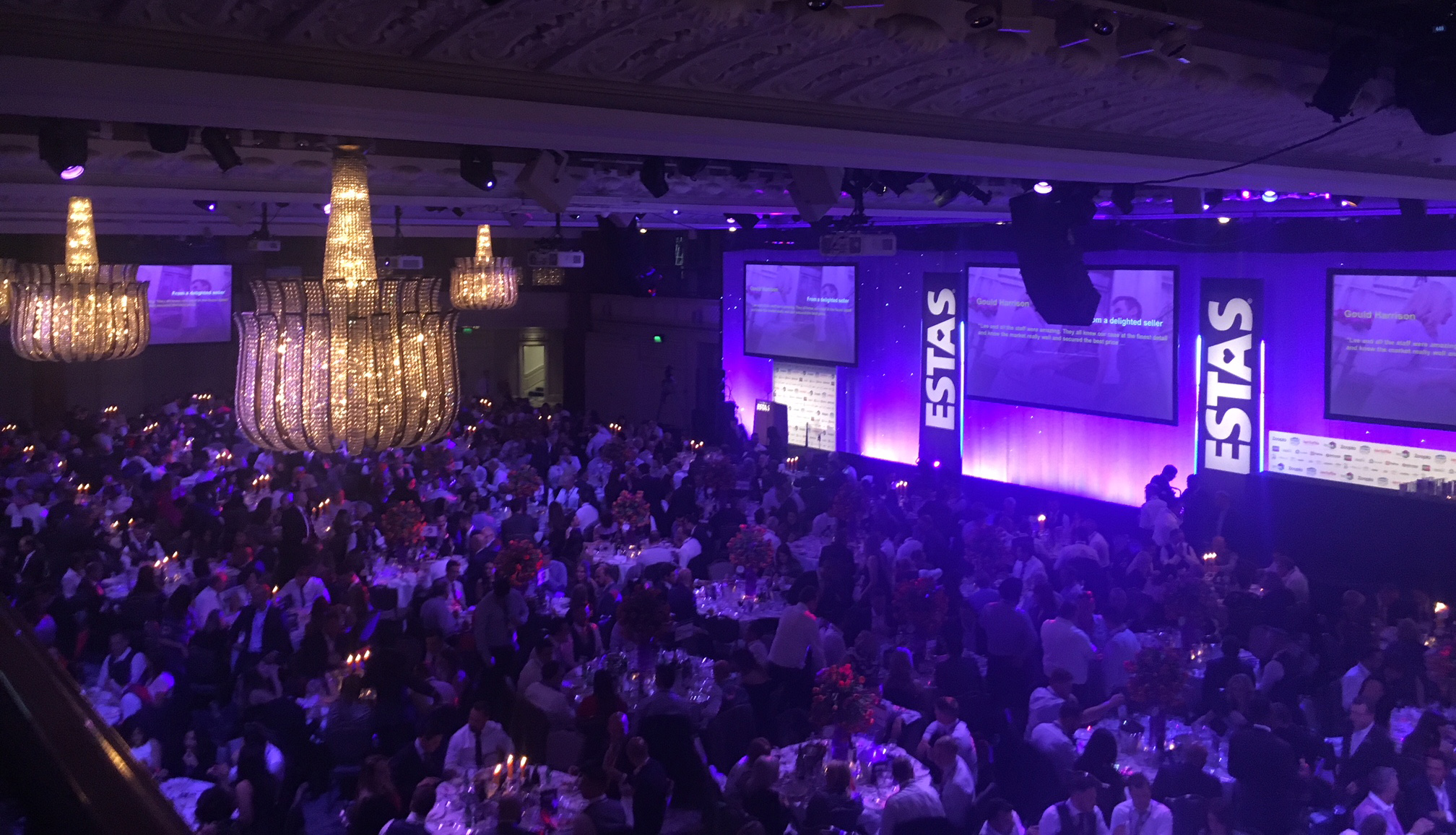 Iain McKenzie, CEO at The Guild, said “For so many Guild Members to have been recognized at The ESTAS is a phenomenal achievement that the network can be proud of. We want to set the standard for professionalism and service in the industry, and the awards achieved are the recognition that Guild agents are among the best of the best.”

Budget-Friendly Ideas to Upgrade your Home in 2023

How to Add Value to Your Home

A guide to finding your new home in 2023

Budget-friendly tips for a warmer home this winter